Small wedding in Italy in the breathtaking San Galgano Abbey 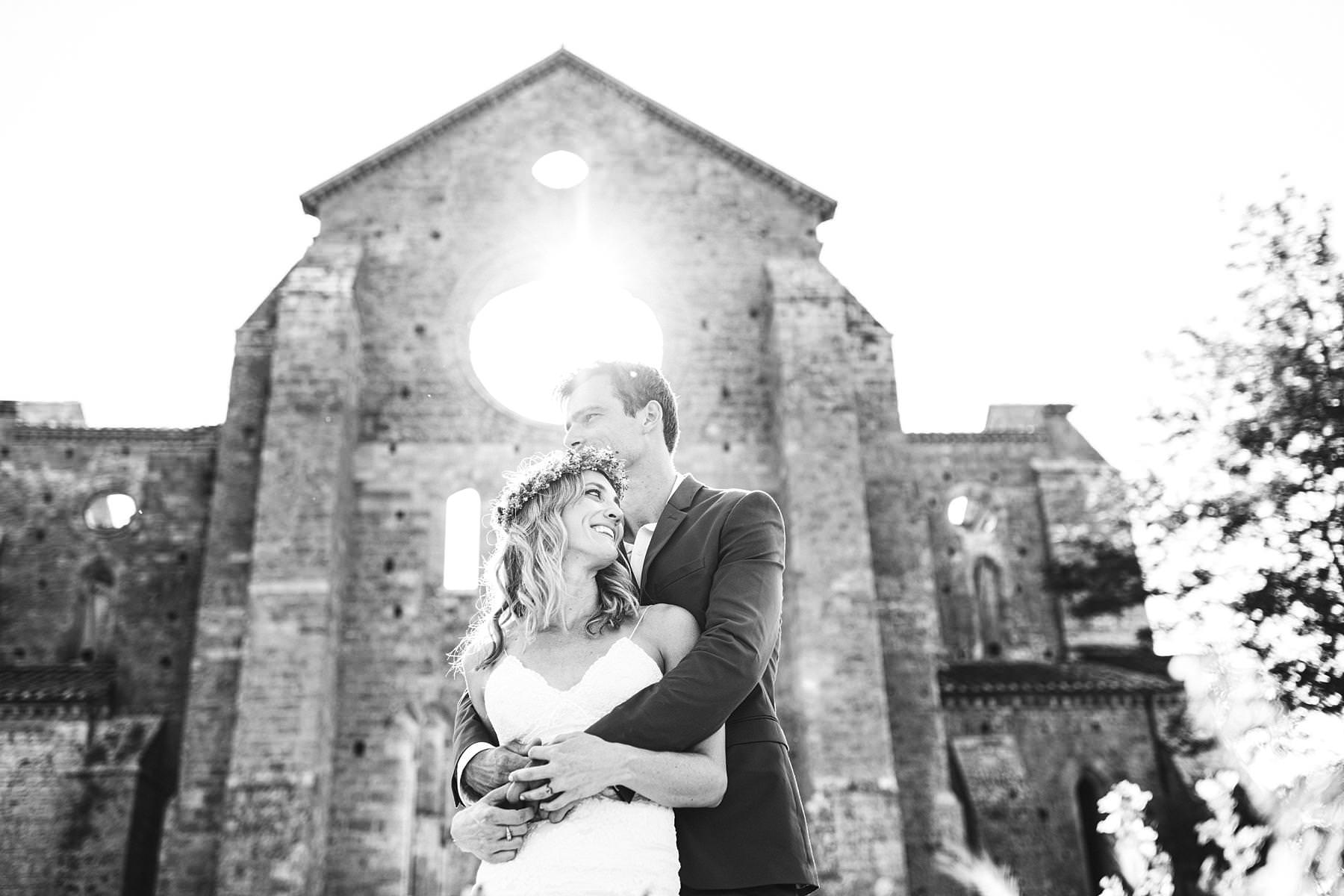 When you’re planning your longed-for, small wedding in Italy and you want it to be absolutely unforgettable, you should consider finding a unique location. Not only your guests will be left speechless, but you will say “I do” immersed in complete beauty – the same beauty that will appear in the photos that you are going to treasure forever.

Amelia and Casey, a lovely couple from California, have been dreaming about their small wedding in Italy for a long time. They wanted to share that special moment with the most important people in their lives: that was all that mattered to them.

Well, that and the location where they would promise to love one another for eternity. They chose San Galgano, a roofless abbey tucked among the rolling hills of Siena that would leave anyone breathless.

We met there, where Amelia and Casey had their civil marriage ceremony surrounded by their family. I took photos of them inside and outside the abbey: it was a dance of colors, light, architecture and love gestures.

Then we moved to Villa la Torre, a country house in Montechiaro where the reception took place. We had the chance to catch the warm, golden light of sunset and capture it in absolutely romantic shots with the newlyweds embraced by nature.

Some places are so beautiful that they exceed any possible imagination: San Galgano is one of them.

Imagine a huge abbey erected in the Middle Age to commemorate a saint, or better yet: a former knight who gave up on his old life, stuck his sword in a rock (yes, it’s still there and you can see it yourself) and dedicated himself to religious faith.

San Galgano abbey doesn’t have a roof anymore, which makes it even more fascinating, and its history and appearance turn it into a one-of-a-kind venue for your big or small wedding in Italy. Amelia and Casey’s photographs are a perfect proof of this: get inspired by their charm and don’t hesitate to contact me if you’re also daydreaming about the same kind of marriage celebration. 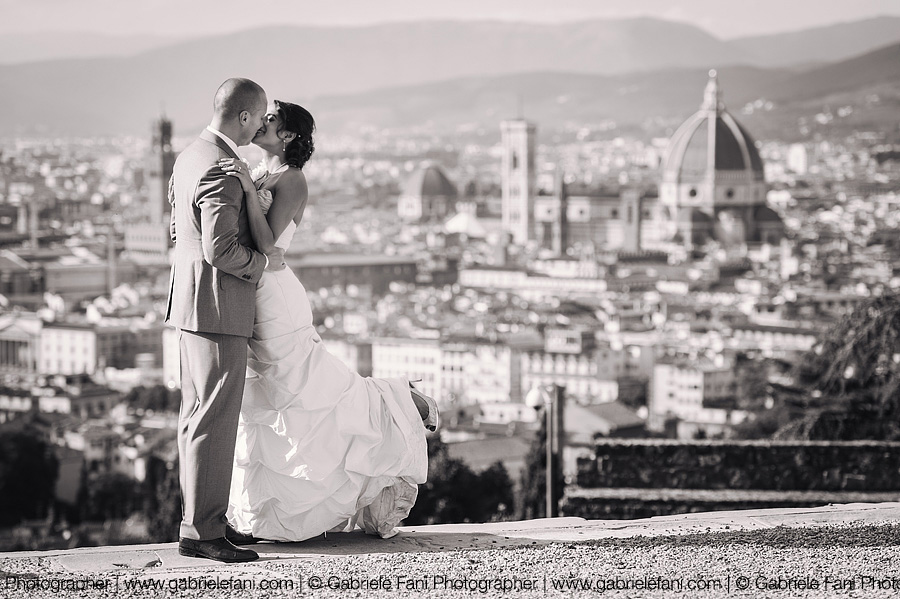 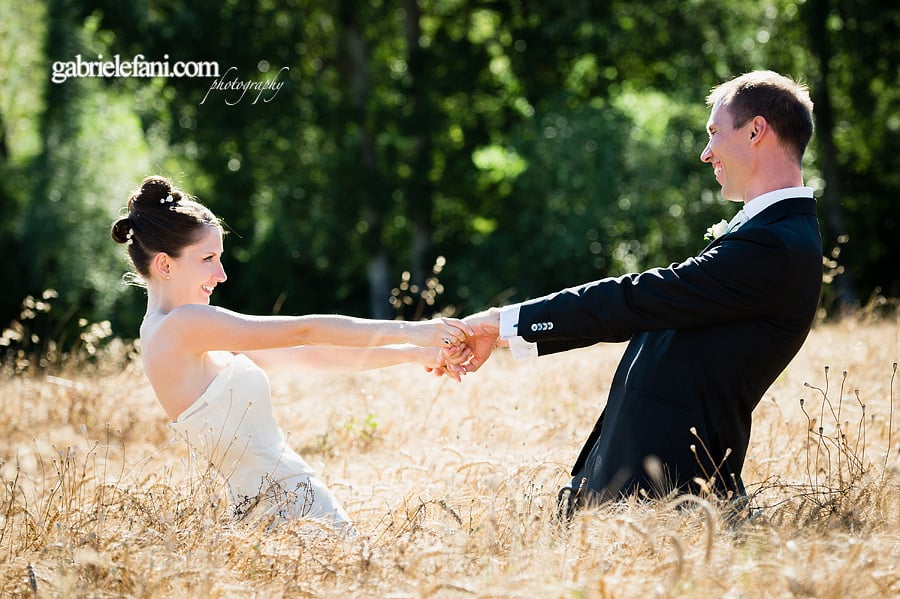