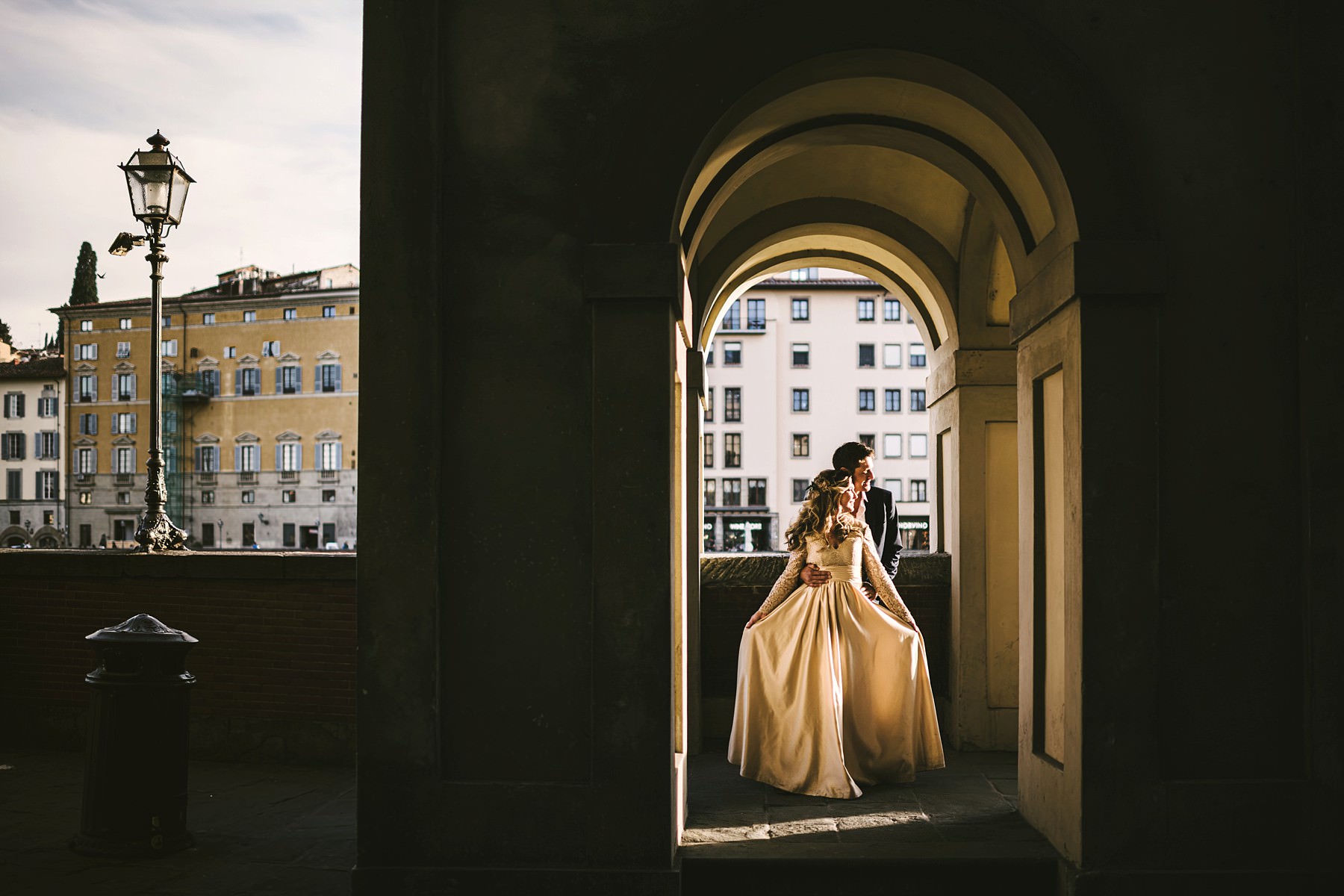 What if, after your engagement and wedding, you want to prove how your love for one another is growing stronger and stronger? You should do it through a vows renewal! And, of course, a photo shooting of that moment will be the best way to remember every shade of it forever.

Let these incredible story and emotional photos inspire you…

Ana and Kelly are an American couple who had an unconventional yet very romantic idea: to celebrate a vows renewal every three years in a different place in the world! They are not alone in this lovely adventure: some of their best friends and colleagues are always traveling with them.

For the third “love trip” they decided they were renewing vows in Italy – in Florence, specifically. When they asked my advice about a unique location where to hold the ceremony, I immediately suggested Tornabuoni Tower… and that’s what they chose.

This historic residence, built in the 13th century, is characterized by its absolutely charming architecture but above all by two terraces that offer a breathtaking view over Florence! Tornabuoni Tower is situated right in the heart of the city so, from there, you can enjoy the sight of every single wonder it holds – from Santa Maria del Fiore to San Miniato al Monte.

Ann and Kelly’s vows renewal was filled with genuine, shared emotion… which was enhanced by the stunning frame!

The photos of the vows renewal

Such an intense event deserves to be cherished with equally vivid photos, to keep as a long lasting memory of it. Ann and Kelly’s pictures mirror the atmosphere of that day: relaxed and joyful, dreamy and elegant.

The shooting took place at Tornabuoni Tower but also at Tenuta Nozzole, where one of their friends proposed to his fiancée, then in the countryside for some bucolic snaps, and lastly in the center of Florence. They didn’t want to miss the chance of having a few photos with the most iconic landmarks of the city as an exclusive background.

It was a real pleasure for me to witness their original vows renewal and to allow them to treasure it forever thanks to my photographs.

Are you willing to celebrate your love as they did?

A romantic elopement in Tuscany, surrounded by vineyards 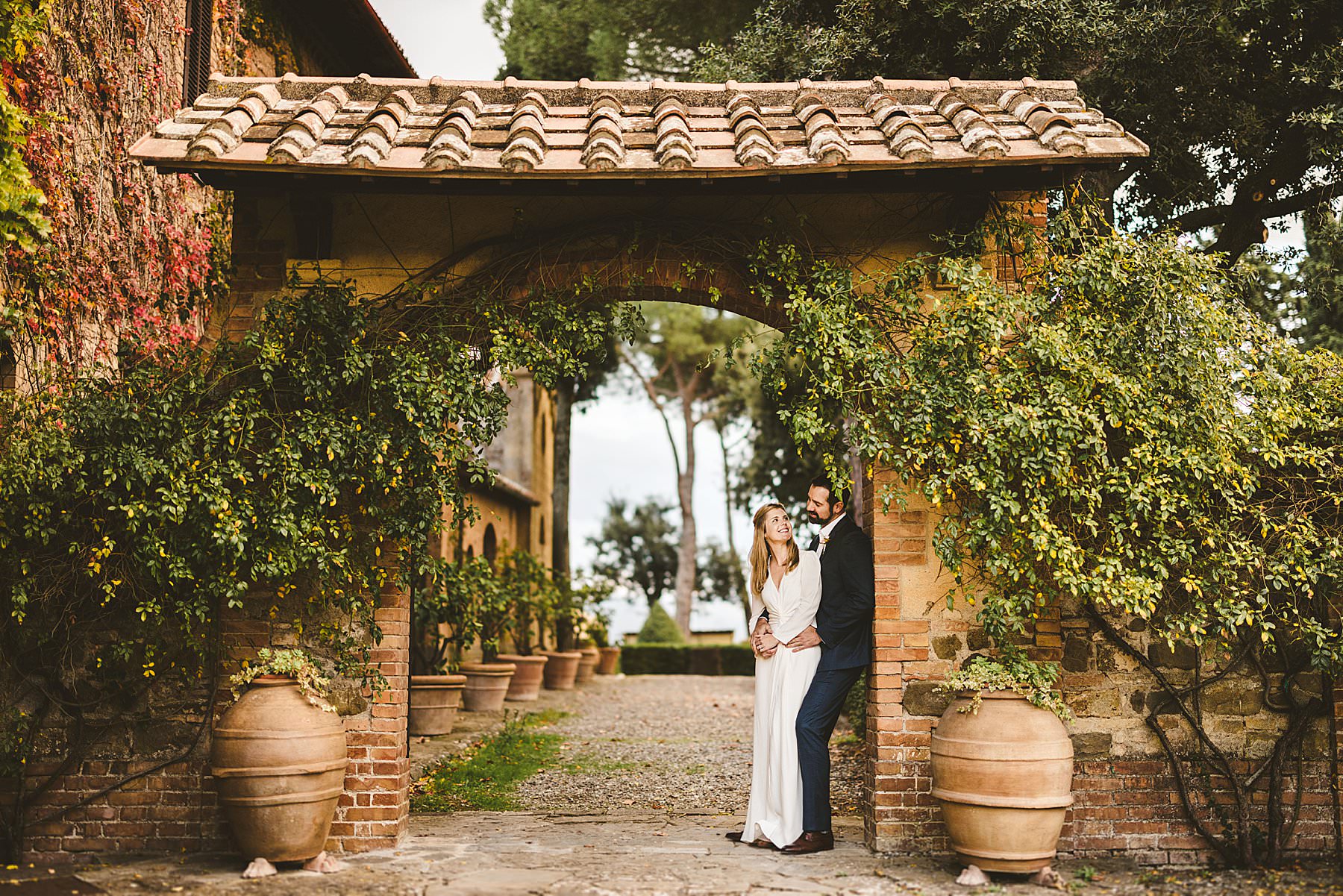 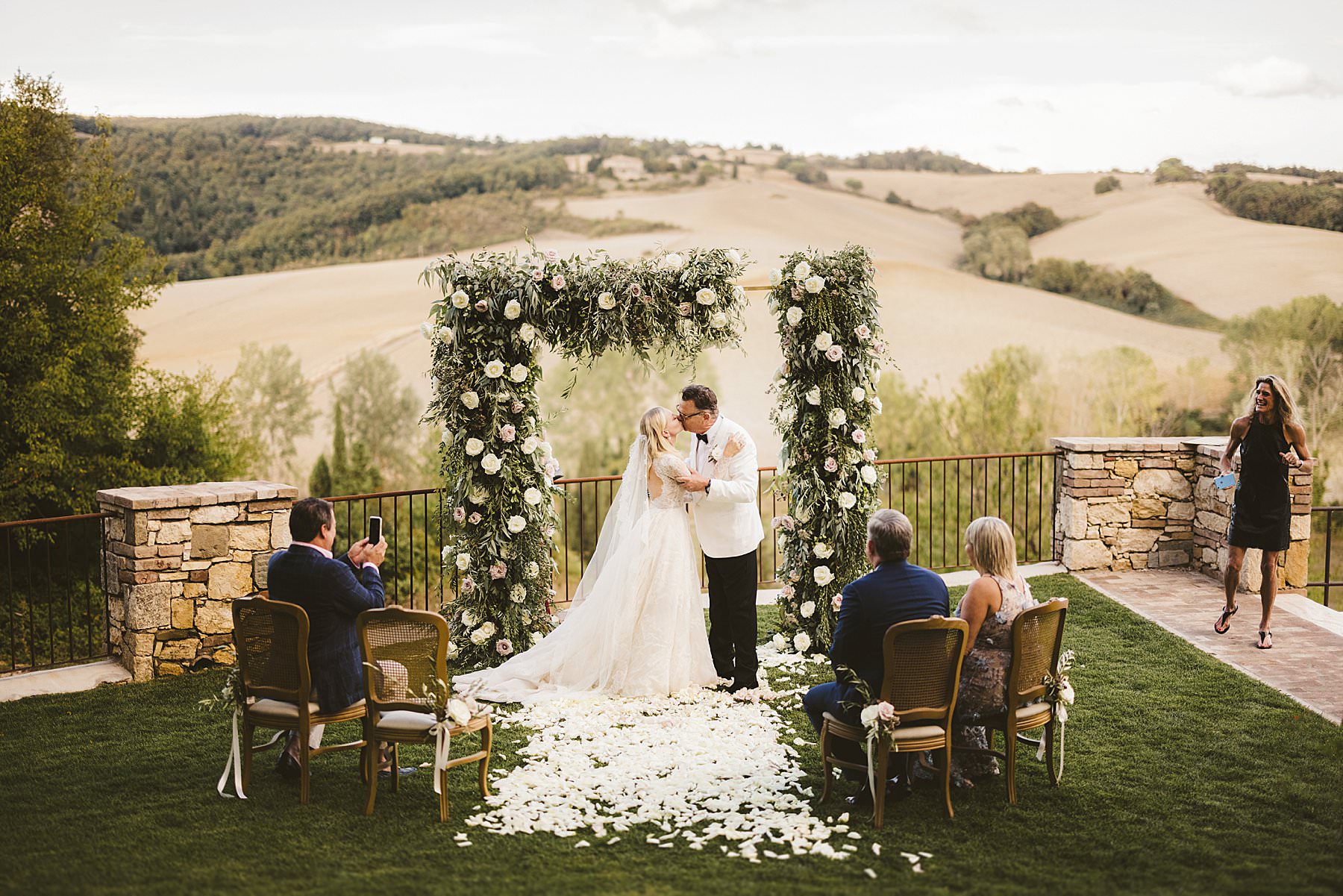 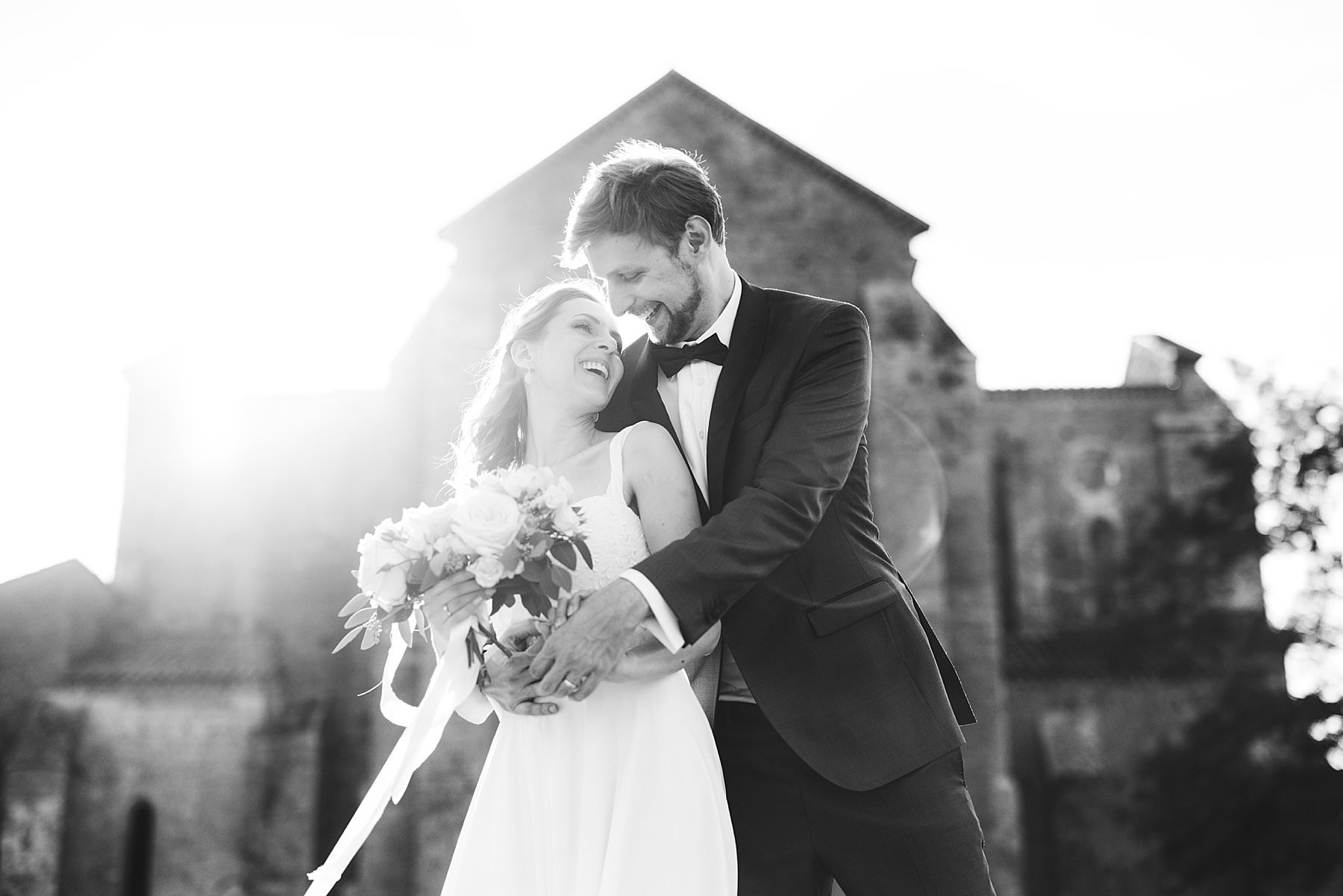 San Galgano wedding. Live your dream in a unique setting