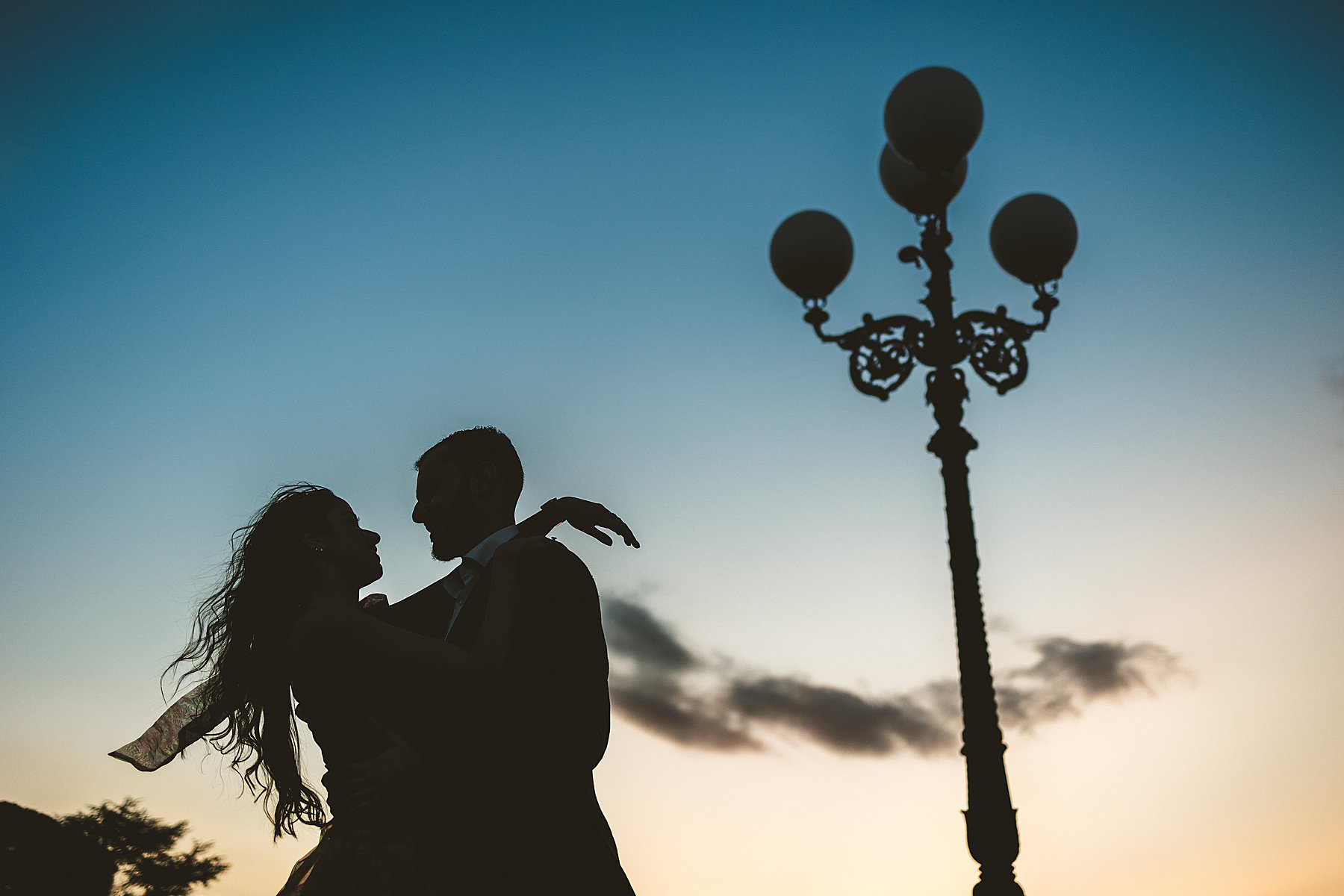 We all know how romantic it can get when a man asks for the hand of his girlfriend – but what about a secret proposal where she doesn’t even know about the presence of her beloved? If you’re curious to know how this can be possible, and if you want to be moved by a romantic gallery, keep reading…

Arseny, a young man very much in love with his partner, contacted me because he wanted to surprise her. Not with a simple secret proposal, though: Martina, his girlfriend, didn’t even know that he was in Florence. Everything was going to be a surprise for her, from the very beginning.

Of course, as a secret proposal photographer, I was enthusiastic about his idea – although a bit worried that something might go wrong. Arseny had some very specific wishes: he wanted to kneel at San Miniato al Monte, a breathtaking panoramic spot overlooking the whole city. A place so beautiful that it’s always crowded with people, especially in its central part. But that’s exactly where Arseny wanted to surprise Martina with the secret proposal. I told him it was risky, because we wouldn’t get a second chance in case someone stepped in and ruined the photos… but he was very confident and sure that his friends and family – who were also there unbeknown to Martina! – would keep any stranger away.

So we followed his plan…

The most romantic proposal and engagement in Florence

…and at some point Martina appeared, accompanied by her father – who was our accomplice and got there at the appointed time.

When she got there, coming from behind her boyfriend, she noticed him but had no idea of what was going to come. Then he turned around with a bouquet of red roses, he kneeled and popped the question: the secret proposal turned out perfectly, and I eternalized every moment of it through the photographs I took.

Right after she said “yes”, their closest friends and family members came out: it was a moment filled with joy, happiness, and love. We shot a few group photos, then Martina and Arseny enjoyed a couple session around San Miniato and Piazzale Michelangelo, to cherish their engagement in Florence. It surely was an unforgettable one!

If you’re also looking for a truly unique secret proposal in Florence, and you want to keep a photographic memory of it, get in touch with me: I’ll be more than happy to help.